This summer there are a lot of books out there you should read. But if you’ve already got a full stack, I complied a list of books you really ought to read, but can’t and never will, because they’re fictional. That way, you can sit back, relax, and enjoy the futility of knowing you will never pick up one of these legendary books. 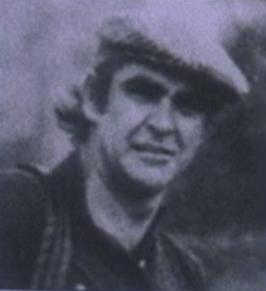 This was the only published novel ever written by reclusive author William Forrester, and it won the Pulitzer Prize. Only, Forrester is a fictional author portrayed by Sean Connery in Finding Forrester, so we don’t know anything else about the book. What it’s about, what the writing style was like. Nope. But there is an airplane on the cover, and given the context, it probably had to do with WWII. Oh, and Connery said he based his portrayal on real-life author J.D. Salinger.

Peter Van Houten also wrote only one book, and that book was never finished. Well, it was finished, but it was finished as if it had not been finished. See, Houten wrote the book about a girl named Anna who has cancer, and once Anna becomes too sick to write, she can’t finish her book. It’s the most frustrating ending ever for Hazel, the protagonist of John Green’s The Fault In Our Stars, who loves the book but hates the lack of an ending. Don’t worry. The Fault In Our Stars has an ending.

“Makes friends first. Make sales second. Make love third. In no particular order.” “I want people to be afraid of how much they love me.” “Fool me once, strike one. Fool me twice, strike three.” Somewhere in an office is a copy of Michael Scott’s business memoir, Somehow I Manage. Not only is it unpublished, it’s also from a TV show about the employees of Dunder Mifflin. You can get the notebook on Amazon. Don’t you wish you could read Michael’s book? Or Jim’s Christmas letter to Pam? Or Creed’s blog?

It is neither orange nor Catholic, nor is it the Bible. But it is a Bible and it is universal. Some call it the Koranjiyana Scriptures. Some call it the Accumulated Book. Some call it the Zenchristian Navakoran. Comprising some 1800 pages or so, it is a collection of religious writings from earth set in the Dune universe. So, technically, you could read some of it, because theoretically some of it is contained in the various religious writings already in existence. Among its teachings? “Thou shalt not disfigure the soul.” “Thou shalt not make a machine in the likeness of a human mind.” “Knowledge is pitiless.” 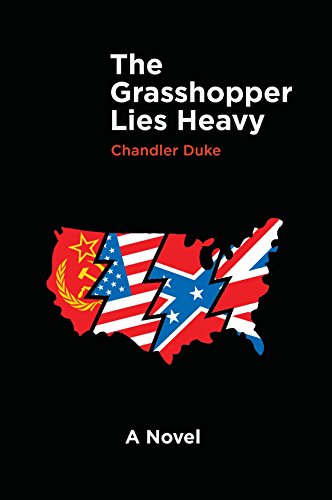 Prepare yourself to be blown away. In what has been described as “David Foster Wallace channeling H.P. Lovecraft for a literary counterpart to ‘The Blair Witch Project,'” Mark Danielewski published a genre-bending, strangely formatted art project of a novel called House of Leaves. The very real novel that doesn’t look like a novel is a story told by an unreliable narrator who discovers a manuscript that is an academic study of a documentary film, The Navidson Record. Neither the film nor the manuscript dedicated to it can you view entirely. Just transcripts of parts of it. Anyway, it seems to be a record of how the house suddenly finds that their house is “growing” an extra door, then a hallway, then never-ending, unadorned rooms and a never-ending spiral staircase—all somehow more terrifying than a ghost. But the whole record itself? Out of your hands.

How I Did It

No, I’m not talking about O.J. Simpson’s book. This is How I Did It by Victor Frankenstein. While you can try to get through Mary Shelley’s long Victorian horror novel, Frankenstein, in just two hours you can laugh your way through Mel Gibson’s comedy throwback, Young Frankenstein. What you can’t do, no matter how hard you try, is read Dr. Frankenstein’s confessional how-to.