I decided to review them both by making a compare/contrast chart. I couldn’t figure out how to make it a circle, so it’s going to be a rectangle, okay? 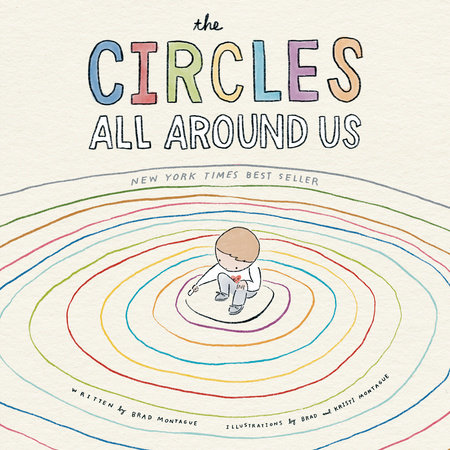 Emerson said that “the life of man is a self-evolving circle, which, from a ring imperceptibly small, rushes on all sides outward to new and larger circles, and that without end.” Brad and Kristi say pretty much the same thing. At first there’s “nobody in this circle but you.” But “there’s a difference we can make and a love we can all show…for the rest of our days.”

I mean, sometimes “our moods do not believe in each other,” and other times “a man’s growth is seen in the successive choirs of his friends.”

And you gotta grow sometime, right? So read both the book and the essay if you have that kind of time, but if you have to pick one, definitely pick the colorful book.

Check out Brad and Kristi Montague’s new book on Amazon!