In his book, Bauckham explains that although Mark’s Gospel bears his name, Peter is preeminent to the story as a witness, the main reason being that Peter exemplifies the experiences of the disciples as a whole, and exhibits their qualities in extremes. “He is typical of them all in his failure, but surpasses them in the manner of his failure.” Peter is the best choice, because we can all identify with him, not to mention his history with Christ and the apostles. He’s also prominent in all 4 Gospels, not just Mark. And the fact that he allows the story of his own denial to be told—that’s powerful testimony of honesty!

But this does not mean that Mark only consulted Peter, OR that he only wrote down what he heard from other people. Bauckham says that “Mark’s main source was the body of traditions first formulated in Jerulsaem by the Twelve, but that he knew this body of traditions in the form in which Peter related them.” The authority was both individual and communal. For Bauckham, however, it’s not just Peter’s story, but his belief in the Gospel he wants taught because he was transformed by it, that makes him such a great choice as a witness. 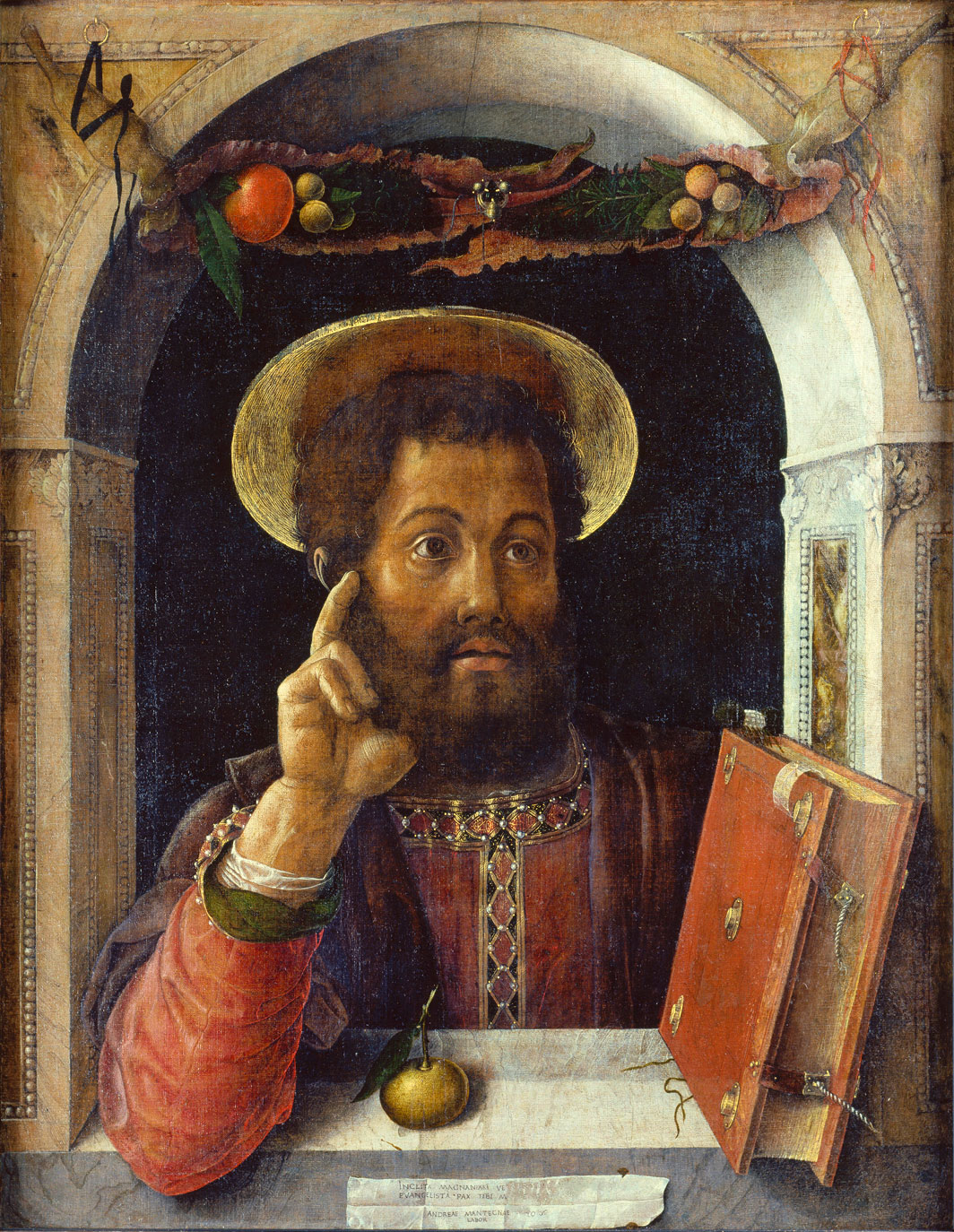 We kept learning not only explanations, but new phenomena that had explanations. For example, we never thought before that Mark’s Gospel has so much anonymity compared to the others. Bauckham uses this to point to Jerusalem as the place of origin for Mark, the earliest Gospel. In Jerusalem, the center of Jewish power, Christian witnesses would need to be protected. Since early Christians did not take up arms to protect themselves from persecution, secrecy was often a form of protection.

For example, John, writing after the death of Peter, can include Peter in the incident of Malchus’ ear. Malchus didn’t have to be named, but naming him is an advantage to the furthering of the Gospel. To use another example, the woman who anoints Jesus is anonymous, and one reason might be that Judas might have tried to report her Messianic act. But Jesus says that her story will be told “in remembrance of her,” which it still is today. I think that’s pretty awesome. So did our skeptic friend.

In the next post, we look at the role John the Beloved plays in the Gospel accounts.

One response to “Jesus and the EyeWitnesses: A Study with a Skeptic, Part 7—The Gospel of Mark”