SECRETS ARE LIES
SHARING IS CARING
PRIVACY IS THEFT

[Continued from parts 1 and 2]
The circle is about to be complete. Mae is at the center of it all. Everyone at the circle, and everyone across the world, seem to have bought into the idea that transparency of all things is best, that putting everything about yourself out there is best. Now we are on the verge of making everything mandatory. [spoilers ahead]

Talking to CEO Bailey, whose son is unable to go on kayaking adventures like she can, Mae finds herself agreeing with him:

The trouble is that we would tend to agree that equal access to knowledge is a human right we would all strive to preserve and obtain. But where does it end? What kind of knowledge? We typically think of knowledge found in encyclopedias, libraries, schools. But what about knowledge of things people want to be private?

Normally we would hesitate to accept such change. But the problem is that at the Circle, change is occurring too fast, because we have the ability and the drive. Eggers writes that in such an environment, we see “change at the speed that our hearts demand.” We become too hungry too fast. There is no time to stop and think about the implications. That’s what luddites do, what regressive people do.

And so we arrive at “infocommunism.” 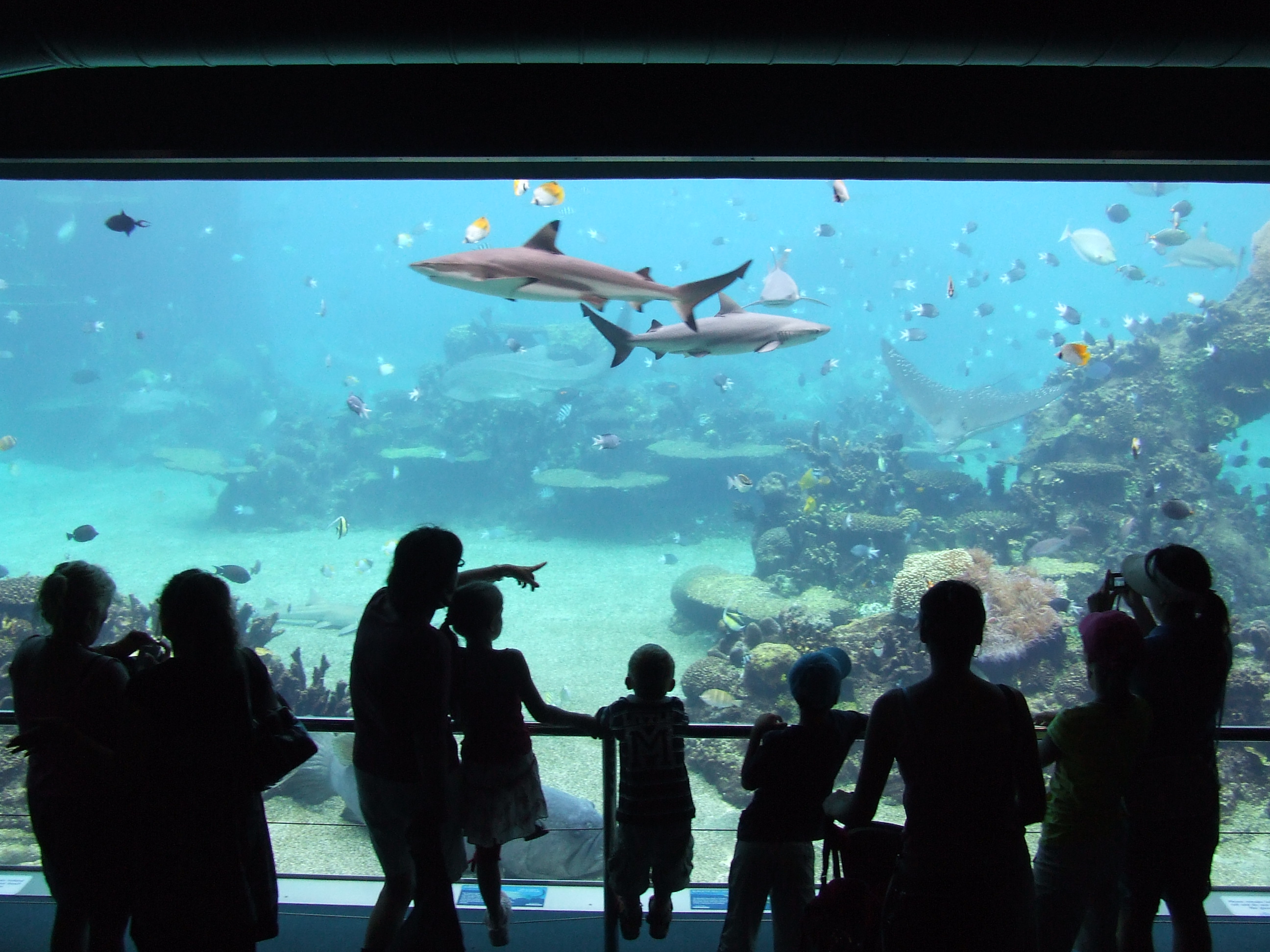 This is why I think Eggers’s strange shark metaphor makes perfect sense, and why it provides just the right horrific image to drive in his point. What the Circle does represents a last frontier, like the ocean’s murky bottom. The last remaining undiscovered sea creatures are discovered and brought to this place for all to see. We are expecting a vibrant, coexisting display of colorful creatures. But when the transparent, fast shark is dropped in the tank, in moments it destroys every living thing and poops it out as dust.

This is social media in the digital age—at least, what it can become. A horrific, transparent spectacle of everything being devoured too fast to even enjoy,  except to the perverse.

Mae doesn’t want to admit it until she is confronted with it by the last person she would expect to confront her with it.

Mae is Me. That’s the pun on her name. She is us. We are all so easily thrust into this optimistic trail toward allowing the world to violate everything sacred in our lives.

Some circles shouldn’t be complete, because that means pressuring everyone to join hands in an endeavor nobody in their right mind would want.

One response to “Dave Eggers’ The Circle, part 3: PRIVACY=THEFT”