Why do we have a problem with authority?

I get it. I very much do. In my youth I gained a general distrust of authority figures of all types, from clergy to cops, from politicians to privateers, from bureaucrats to bad parents. I didn’t get into scuffles with authorities or break the law. I wasn’t much of a rebel. But I wasn’t a fan of people having too much power. I was not a fan of being told what to do when I have no idea why I am told to do it the way I am told to. I didn’t like unnecessary pressure to conform. I didn’t like to hear “because I said so,” “I’m in charge, that’s why,” or even “by the power invested in me by the state of ________.” But here’s the thing: I still maintained respect.

It understand not  blindly trusting people who call themselves authority. After all, being the author of something means that you created it and are the original master over it. We get it from the Latin root auger, which means to originate or promote, which moved through French and English to mean one who creates or causes. One can see why it’s dangerous for someone in a position of power to equate themselves with the origin of that power, or even of a power above them. A policeman carrying a badge, a priest with a robe, a CEO with a power tie—people wielding authority carry a power over others we cannot help but want to question:

Why do you get to tell me what to do? Did you make the rules you carry out? Why must they be your rules? Why did you outlaw this activity? Why did you assign this project? Why did you tell me this is wrong? Why did you promote this policy? What are you trying to take away from me? What if you’re wrong?

We want to rebel. Sometimes it’s because we’re foolish, selfish, and roguish. But sometimes it’s because we’re truly wiser than those who have power over us, less corrupt, more idealistic. We see this in ourselves so often we believe our distrust in authority is warranted. In every generation, including mine, there is a self-promoting desire to disapprove of authority of any kind, not because we wish to be naughty, but because we wish to be noble. We say Authority is bad, because it exists to exert control over us, it thinks it’s knows what’s best for us, and it wants to take our freedom to be what we want. 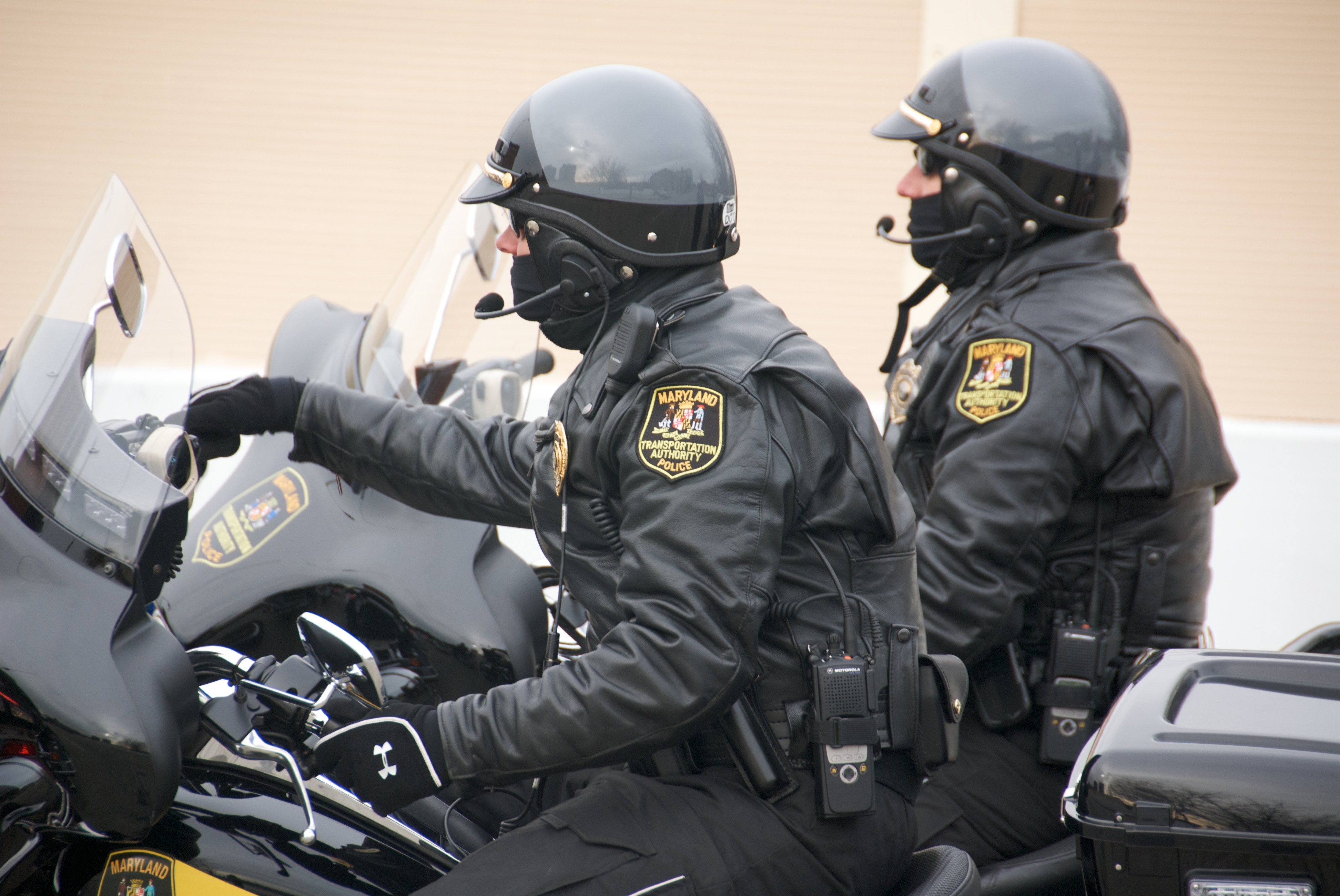 Do you feel this way? I ask you, then, why you still respect authority as much as you speak against it.

After all, you may not look up to the government, your parents, your teachers, corporations, or religious figures. But I know you look up to somebody. You respect artists of all types because of their disciplined skill and dedication to the craft. You look up to revolutionary figures who challenged traditions and spurred progress. You follow after experts who know a subject in and out and who exercise mastery and even a kind of power in some circles.

These people are regarded as authorities. That is, because of their passion, knowledge, and willingness to “call the shots” in an area they wield influence in, they are promoters of a way of doing things, the participants in creating, in authoring. They cause cool things to happen and maintain the happening of cool things. They are the guides, the “go-to’s,” the rulers.

We refer to masters of music as “kings of rock,” or even more jokingly as “rock gods.” We may grant them so much respect and reverence merely for excelling at a craft.

The truth is, even when we claim we do not respect authority, we often do. Our respect is merely placed where we want it to be. If we are honest it is not authority itself we distrust, but authority that urges us to be something other than what we wish. We’d rather our authority figures embody what we want to become, not remind us of what is expected of us.

But if I want to be as good a musician as my favorite artist, I must admit that he would expect of me the same discipline he has applied to his own craft.

Yes, so many authorities are unwarranted and/or corrupt. So many bosses mistreat their employees, so many clergymen abuse their flock, so many politicians hurt the populace for their own benefit, so many cops step on the poor, or on minorities, so many parents really really screw up their children. Yes, we must always be ready to suspect authority of being abused, always be ready to hold it in check, to even disobey it when it compromises our own values.

But we must submit ourselves to the basic idea that people with knowledge, training, expertise—people who have passed through tests enabling us to trust them and  hold them in high regard—need to be respected as authorities.

Am I an authority on such matters? I did not create the universe, did not author anything but the words I have written. You reader, I can offer trust in what I have to say, having walked this earth and learned from numerous authorities on various matters.

Give authority in your life a chance. You may find that it gave you a chance, and that if it does stand for something beyond you, it may just deserve to be respected, listened to, and even, to an extent, obeyed.